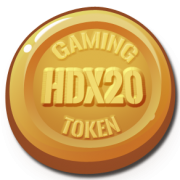 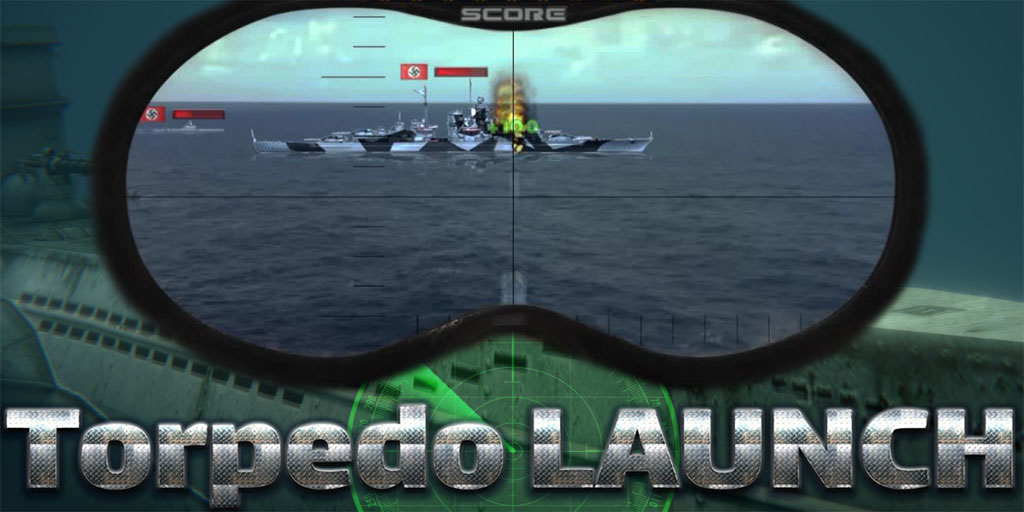 Introducing our second Ethereum and Tron(TRX) BlockChain game right in your browser.

Come and play against other players, show the world that you deserve to be a winner and collect Ethereum and Tron(TRX) Prizes.

About “TORPEDO LAUNCH”:
You are in command on a WW2 Class Submarine, YOUR MISSION: Seek and Destroy enemy ships.

How to Play:
Buy a batch of 15 torpedoes and try to score as much as possible by sinking ships and submarines.

At every play, the best score is registered also for the HIGHSCORE JACKPOT PAYOUT which is paid every 100 play.

In addition, every time you buy new torpedoes, 5% of the price will buy you HDX20 Token you can resell anytime, earning you Ethereum (or TRON TRX) from the volume of any HDX20 POWERED GAMES as long as you hold them.

We wish you Good Luck! 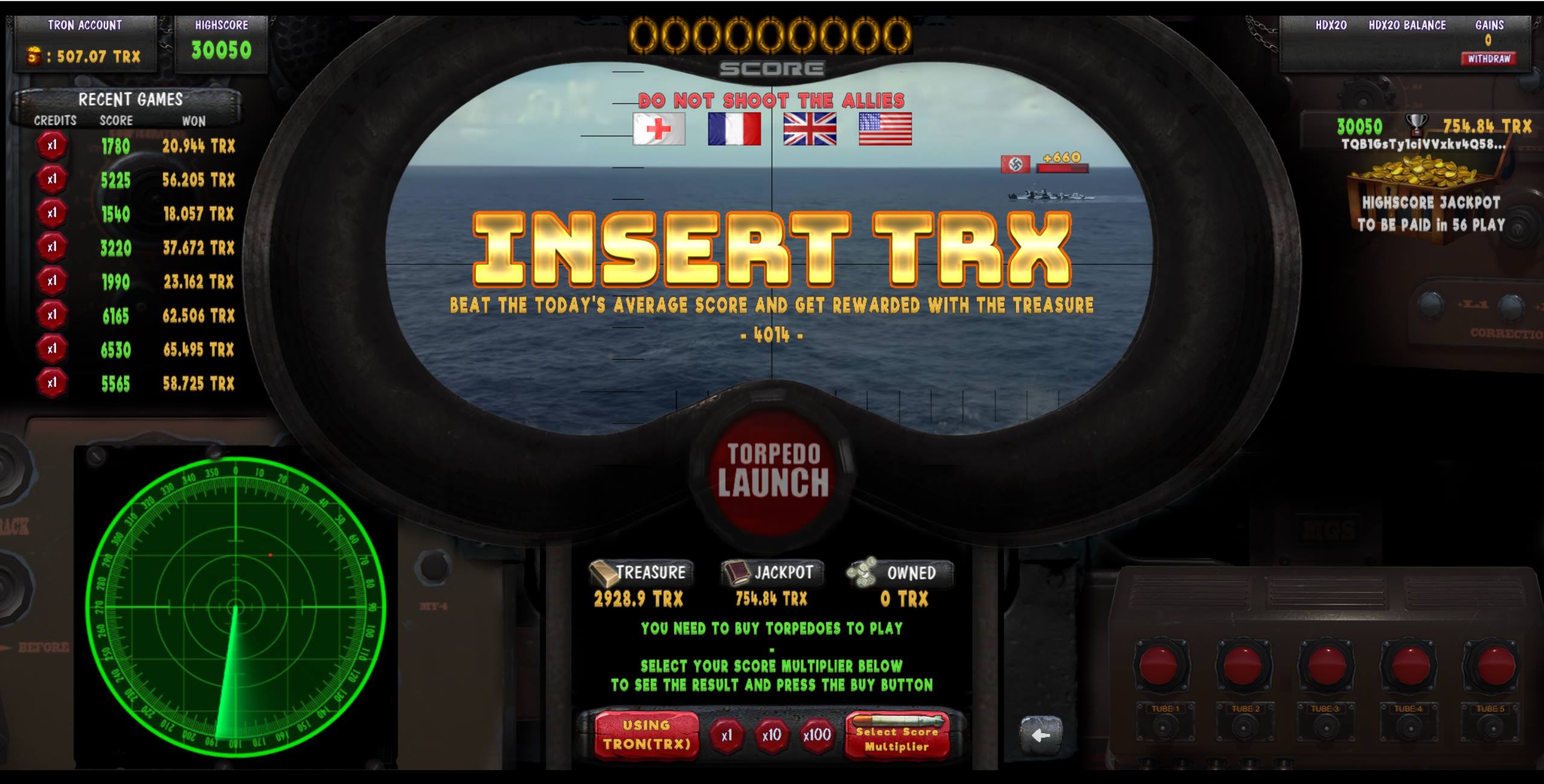 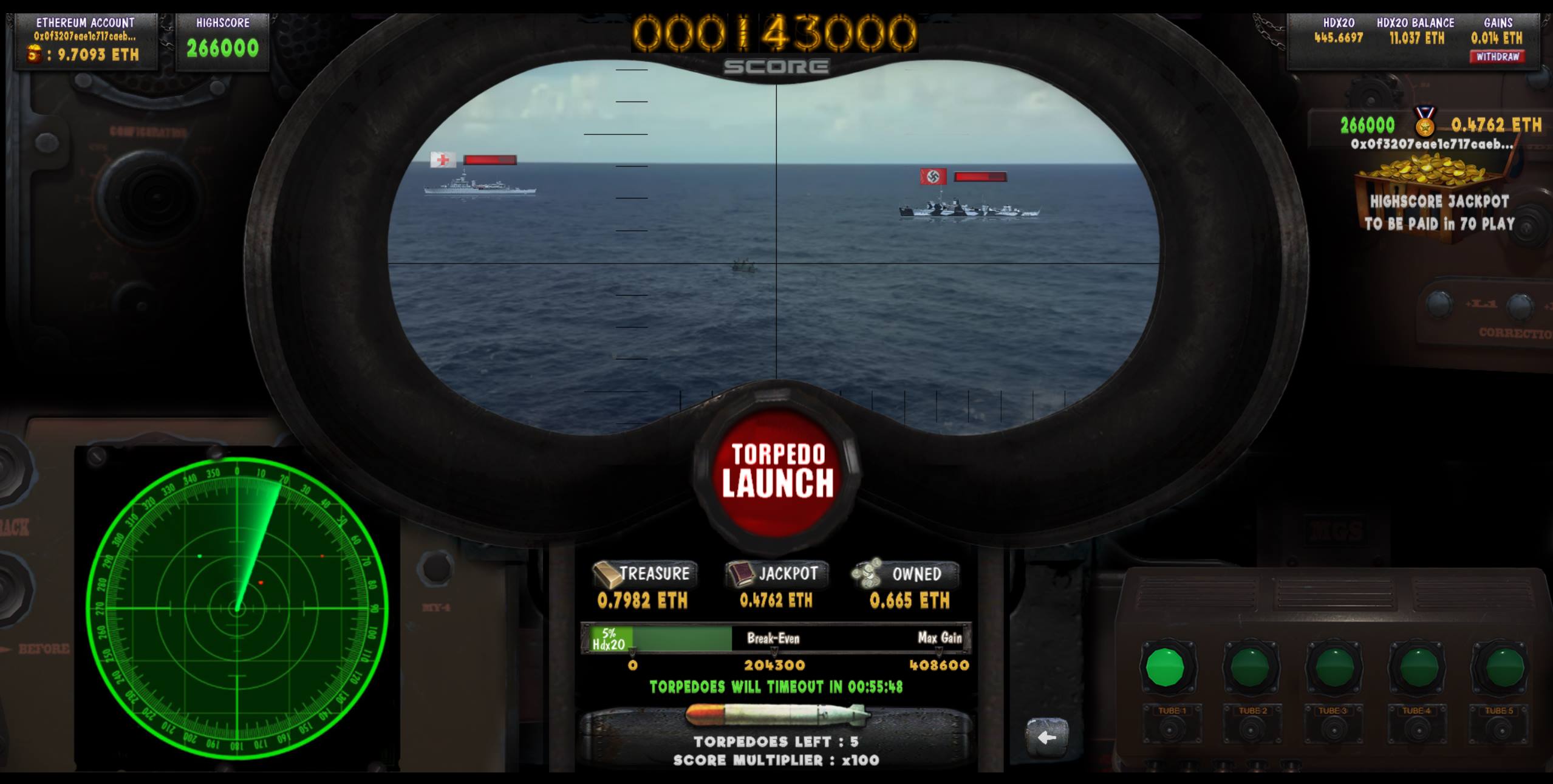 STAKE THEM ALL
Scroll to top

This site uses cookies. By continuing to browse the site, you are agreeing to our use of cookies.

We may request cookies to be set on your device. We use cookies to let us know when you visit our websites, how you interact with us, to enrich your user experience, and to customize your relationship with our website.

Click on the different category headings to find out more. You can also change some of your preferences. Note that blocking some types of cookies may impact your experience on our websites and the services we are able to offer.

These cookies are strictly necessary to provide you with services available through our website and to use some of its features.

Because these cookies are strictly necessary to deliver the website, you cannot refuse them without impacting how our site functions. You can block or delete them by changing your browser settings and force blocking all cookies on this website.

We also use different external services like Google Webfonts, Google Maps and external Video providers. Since these providers may collect personal data like your IP address we allow you to block them here. Please be aware that this might heavily reduce the functionality and appearance of our site. Changes will take effect once you reload the page.